The gallery has been updated with a bunch of HQ movie stills, Behind The Scenes photos and Promotionals of Taron as Elton John in Rocketman. 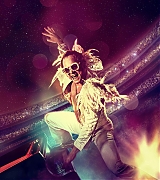 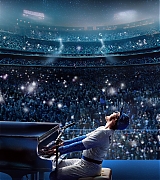 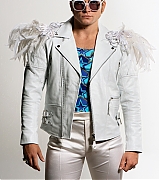 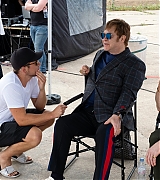 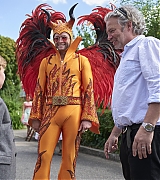 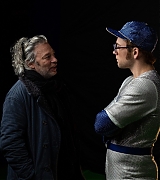 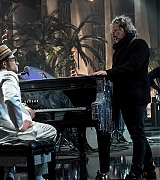 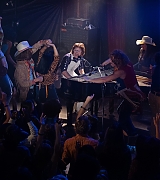 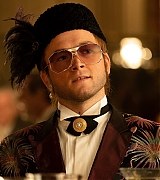 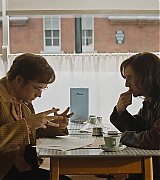 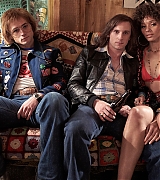 The UK Premiere of Rocketman is happening at the Odeon Luxe, Leicester Square in London. Pictures of Taron from the red carpet have been added to the gallery. As the night goes on, additional photos will be added so check back for more! 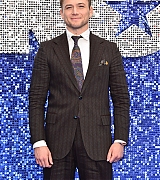 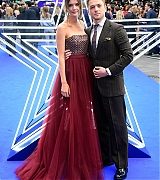 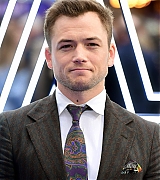 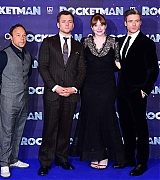 Starting on April 16th, Taron and Elton John along with his cast mates of Rocketman, attended The 72nd Annual Cannes Film Festival. Over 1,000+ photos from the festival have been added to the gallery.

April 16th – The Day started with the cast attending the photocall with the night ending with the premiere of Rocketman.

“Rocketman” Cast Featured in May 2019 Issue of GQ USA

Taron along with Rocketman costars Richard Madden and Jamie Bell are featured in the May 2019 issue of GQ USA. Scans and pictures from the photoshoot can be found in the gallery below. Pick up your copy in a store near you! 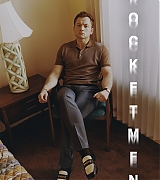 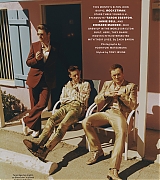 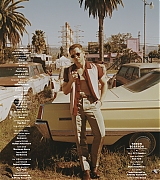 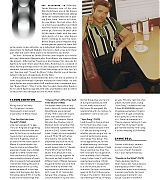 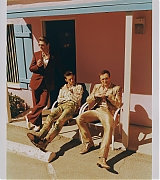 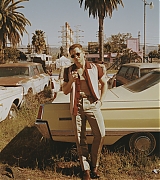 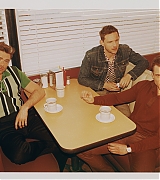 Variety.com -Elton John biopic “Rocketman” has been set for a May 16 world premiere at the Cannes Film Festival.

The film, written by Lee Hall, covers John’s emergence as a prodigy at the Royal Academy of Music to becoming a music superstar and his partnership with songwriting collaborator Bernie Taupin. John broke out in 1972 with the album “Honky Chateau” and scored a blockbuster with the 1973 album “Goodbye Yellow Brick Road,” which topped the charts for two months in the U.S. and U.K.

Paramount has a domestic release date of May 31. The studio showed footage to the media and exhibitors at CinemaCon in Las Vegas and a Troubadour Hollywood event.

“We are incredibly honoured and excited to premiere our movieRocketman at the Cannes film festival onMay 16th. This has been a labour of love for all of us and we couldn’t dream of a better launching pad for this very special film,” said Rocket Pictures and Marv Films in a statement.