Written by Tiffany
Comments are off
Kingsman: The Secret Service

Written by Tiffany
Comments are off
Kingsman: The Secret Service

A new poster featuring Taron as Eggsy in Kingsman: The Secret Service has been added to the gallery. Check it out below! 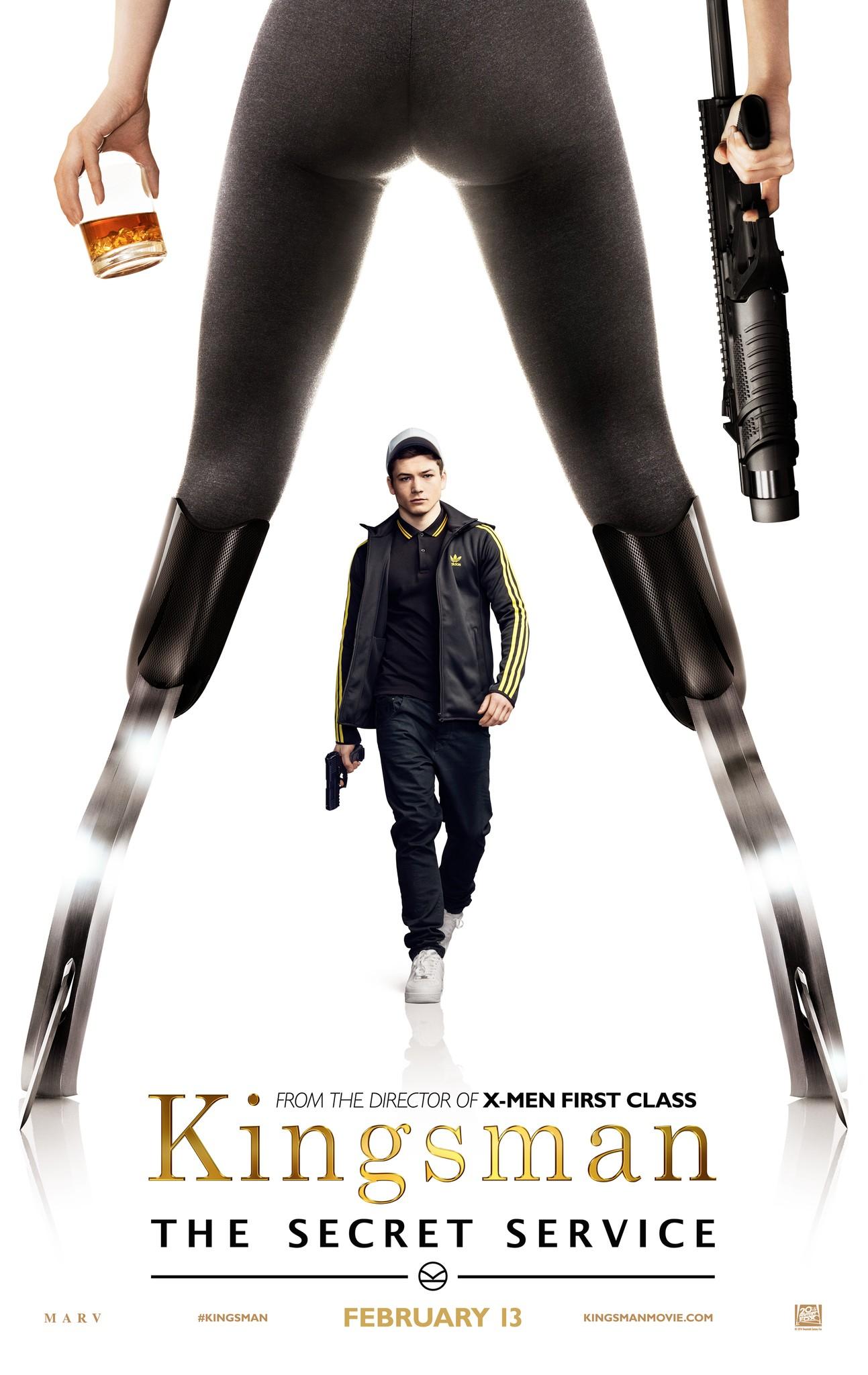 Written by Tiffany
Comments are off
Testament Of Youth
A new trailer from Testament of Youth has been released! Check that out below as well as a new poster from the movie. 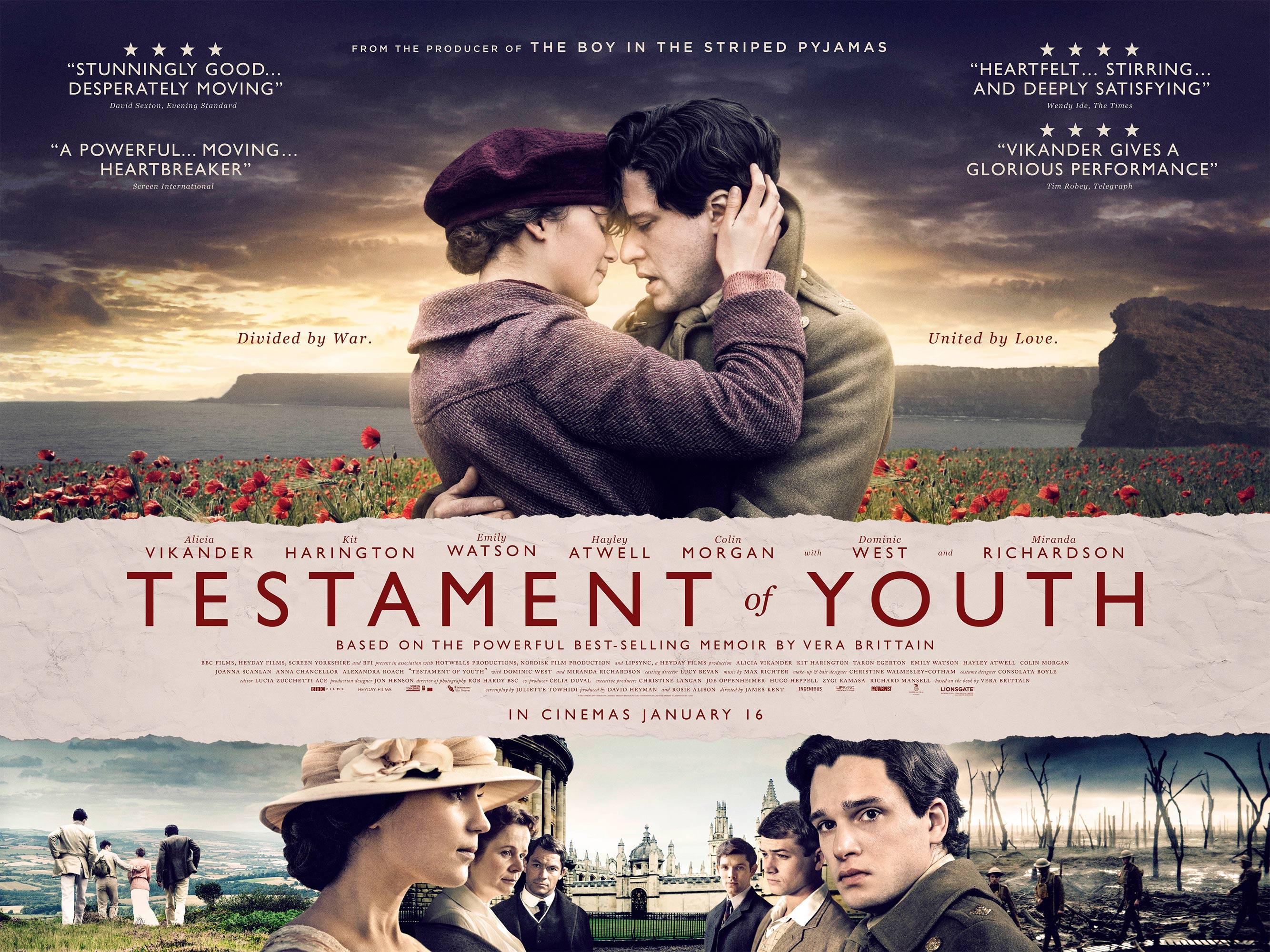 Written by Tiffany
Comments are off
Movies

Pirates of the Caribbean: Dead Men Tell No Tales is gearing up for a February shoot in Queensland, Australia, which means the official cast is starting to heat up. Disney is reportedly targeting a number of young actors for the role of Henry.
No character details have been revealed in regards to Henry. Being tested for the role are Taron Egerton, who is already receiving advanced praise for his role as a young hit man in the upcoming comic book adaptation Kingsman: The Secret Service. George MacKay, a relatively unknown actor last seen in the gay activist drama Pride. Brenton Thwaites, who gained quite a bit of attention for his lead role in this summer’s The Giver and his co-starring role in Disney’s Maleficent. Mitchell Hope, who had a small role in The Descendants. Ansel Elgort, who has garnered a lot of attention and praise for his roles opposite Shailene Woodley in both The Fault in Our Stars and Divergent. And Sam Keeley, who has already earned his sea legs as part of Ron Howard’s In the Heart of the Sea cast.
At this time, there is no odds on favorite mentioned, though Ansel Elgort and Brenton Thwaites are the best known of the bunch. The question is, are either of them right for Henry?
Johnny Depp is set to reprise his iconic role as Captain Jack Sparrow in this latest franchise adventure. Pirates of the Caribbean: Dead Men Tell No Tales is being directed by Joachim Rønning and Espen Sandberg, the pair behind the Oscar-winning adventure movie Kon-Tiki. Jerry Bruckheimer will produce.
Pirates of the Caribbean: Dead Men Tell No Tales comes to theaters July 7th, 2017 and stars Johnny Depp. The film is directed by Joachim Rønning, Espen Sandberg.

Written by Tiffany
Comments are off
Public Apperances

Pictures of Taron attending the BAFTA Celebrates ‘Breakthrough Brits’ At Burberry on October 27th have been added to the gallery. You can view the pictures in the gallery below! 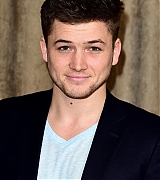 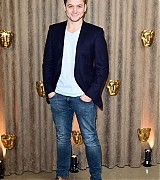 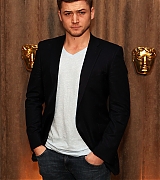 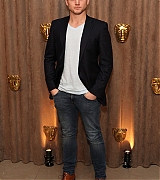 Written by Tiffany
Comments are off
Hereafter

I’ve added screencaptures from a shortfilm Taron did in 2013 called “Hereafter”. You can view that as well as the short film below. 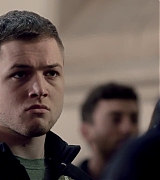 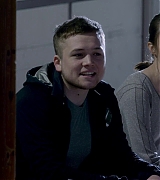 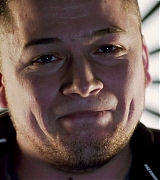 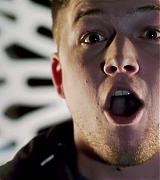 Written by Tiffany
Comments are off
Public Apperances

Taron looked dashing as he attended the 58th BFI London Film Festival Awards yesterday night. Pictures have been added to the gallery and can be viewed below! 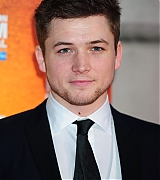 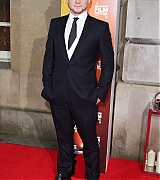 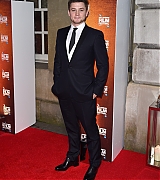 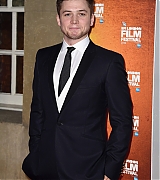