Screencaptures of Taron in Billionaires Boys Club have been added to the gallery. The movie can be purchased from Google Play or on Itunes. 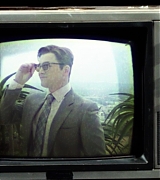 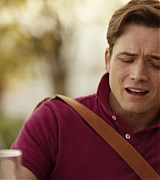 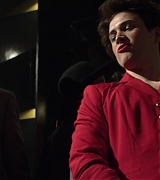 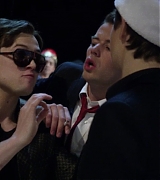 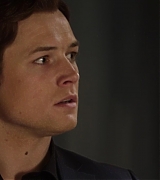 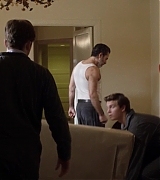 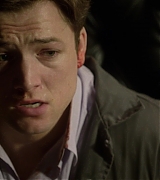 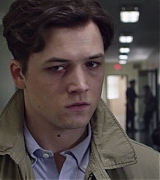 The gallery has been updated with new movie posters, stills and promotionals from the movie Billionaire Boys Club. 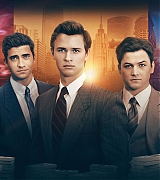 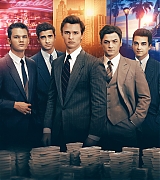 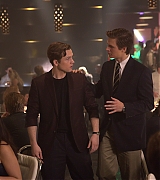 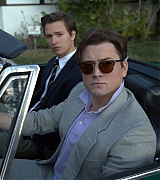 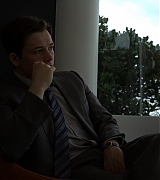 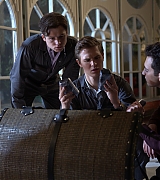 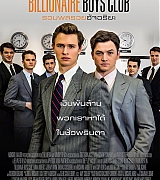 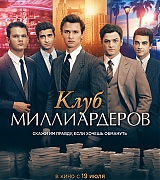 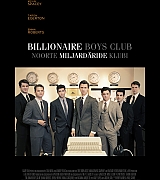 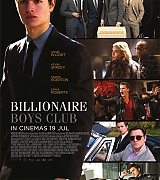 The English trailer for Billionaire Boys Club has been released. No exact date on when this is will be released in the USA or if it will ever be released. 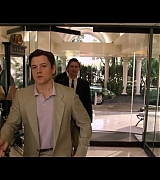 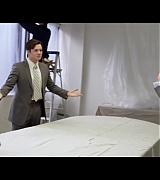 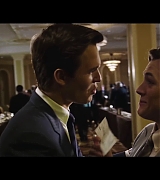 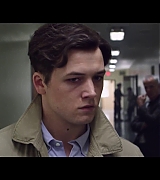 The first still of Taron as Dean Karny in Billionare Boys Club has been released! Check out the full size in the gallery below: 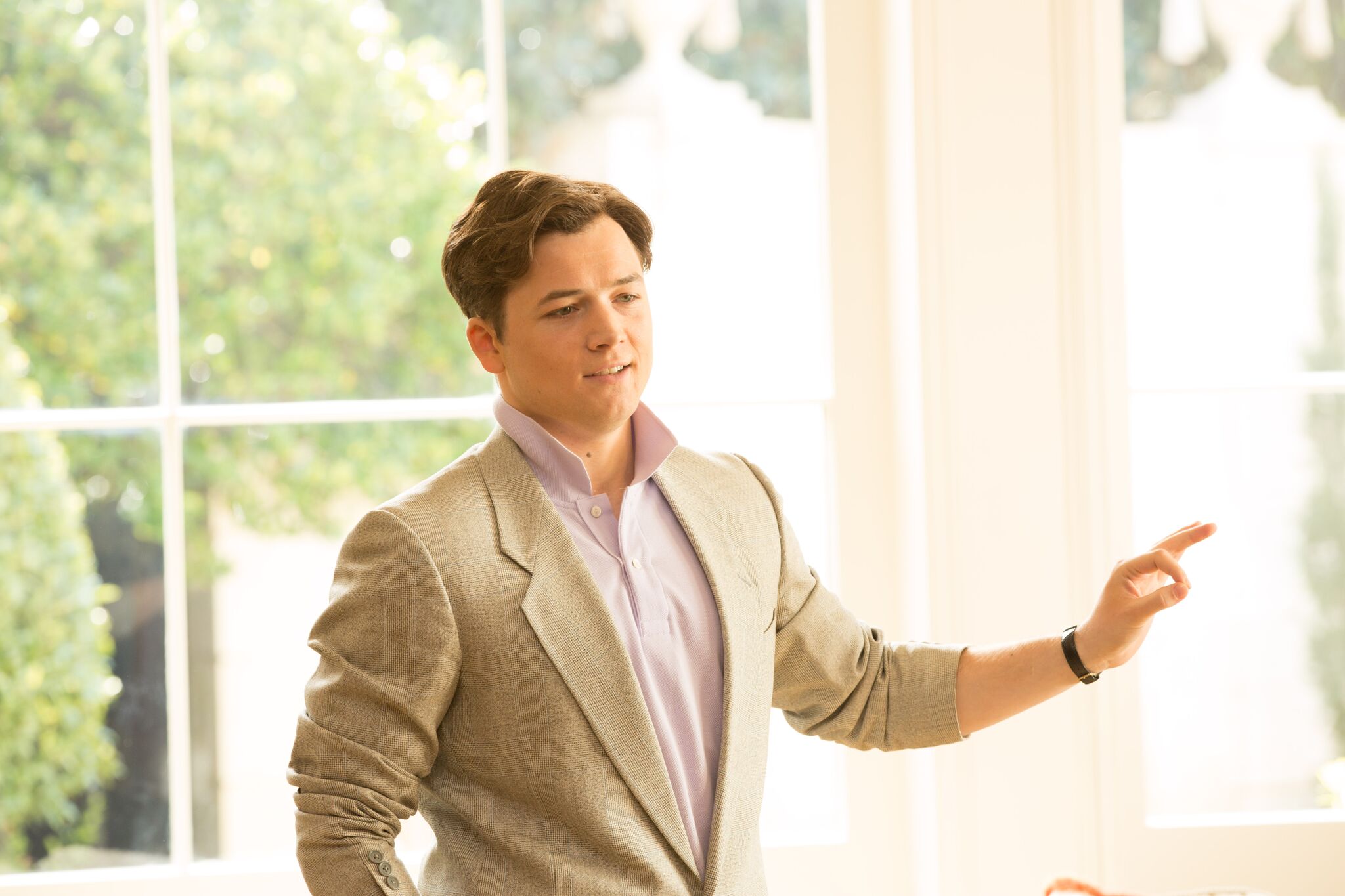 Billionaire Boys Club has officially wrapped production! Taron as well as many of his costars have posted pictures filming/behind the scenes on set. You can check them out below:

First Behind The Scenes Pictures of Billionaire Boys Club

Two pictures have surfaced on instagram of Taron and his co-stars on the set of Billionaire Boys Club. I can’t wait for this movie. So many talented actors in it!

Ansel Elgort and Taron Egerton, two of the brightest rising stars as far as young actors go, are attached to star in Billionaire Boys Club.

Wonderland helmer James Cox will direct the film, which is a remake of the 1987 film of the same name. The TV movie was based on a true story about a group of wealthy young men whose schemes and manipulative ways eventually lead to murder.

Elgort would play the leader of the group, Joe Hunt.

Cassian Elwes and Holly Wiersma are producing. Good Universe is selling the project at the upcoming American Film Market in November.

Elgort had his breakout role in cancer drama Fault in Our Stars opposite Shailene Woodley. Along with starring in the Divergent YA franchise, he’s booked a slew of projects, including November Criminals with Chloe Moretz, Edgar Wright’s Baby Drive with Lily James and CIA drama Code Name Veil. He’s repped by CAA, Brookside Artist Management and Morris Yorn.

Egerton also had a big breakout when he starred in Fox’s hit Kingsman: The Secret Service with Colin Firth. He’ll next be seen in Legend with Tom Hardy. He’ll play Great Britain’s first ski jumper to enter the Winter Olympics in the upcoming Eddie the Eagle. Plus, he’ll also reprise his role for the Kingsman sequel, and has booked Lionsgate’s Robin Hood: Origins. He’s repped by CAA and United Agents in the U.K.