Written by
Comments are off
Public Apperances

On Thursday (July 20), Taron and his Kingsman: The Golden Circle cast attended San Diego Comic Con! I’ve updated the gallery with HQ photos of Taron attending the SiriusXM Broadcast, the Kingsman press line, and the panel! I’ve also added portraits Taron took during the con. Keep an eye on the gallery for more additions! 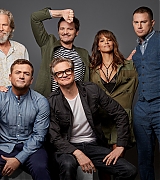 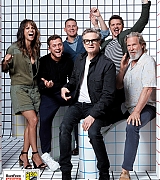 Written by
Comments are off
Public Apperances

Hi everyone! I’m Emily and am the new owner of Taron Egerton Online. I want to thank Tiffany for allowing me to take over the site. I’ve been a huge fan of the site since it opened and have been a huge fan of Taron. I’m working on getting the site all caught up. For now, I’ve added photos of Taron outside the Kingsman Tailor Shop with his Kingsman cast members and a few photos from a press conference on July 19th to the gallery. Enjoy!

END_OF_DOCUMENT_TOKEN_TO_BE_REPLACED

Earlier today, Taron attended the Los Angeles premiere of “Sing”. Over 90+ photos from the event have been added to the gallery. 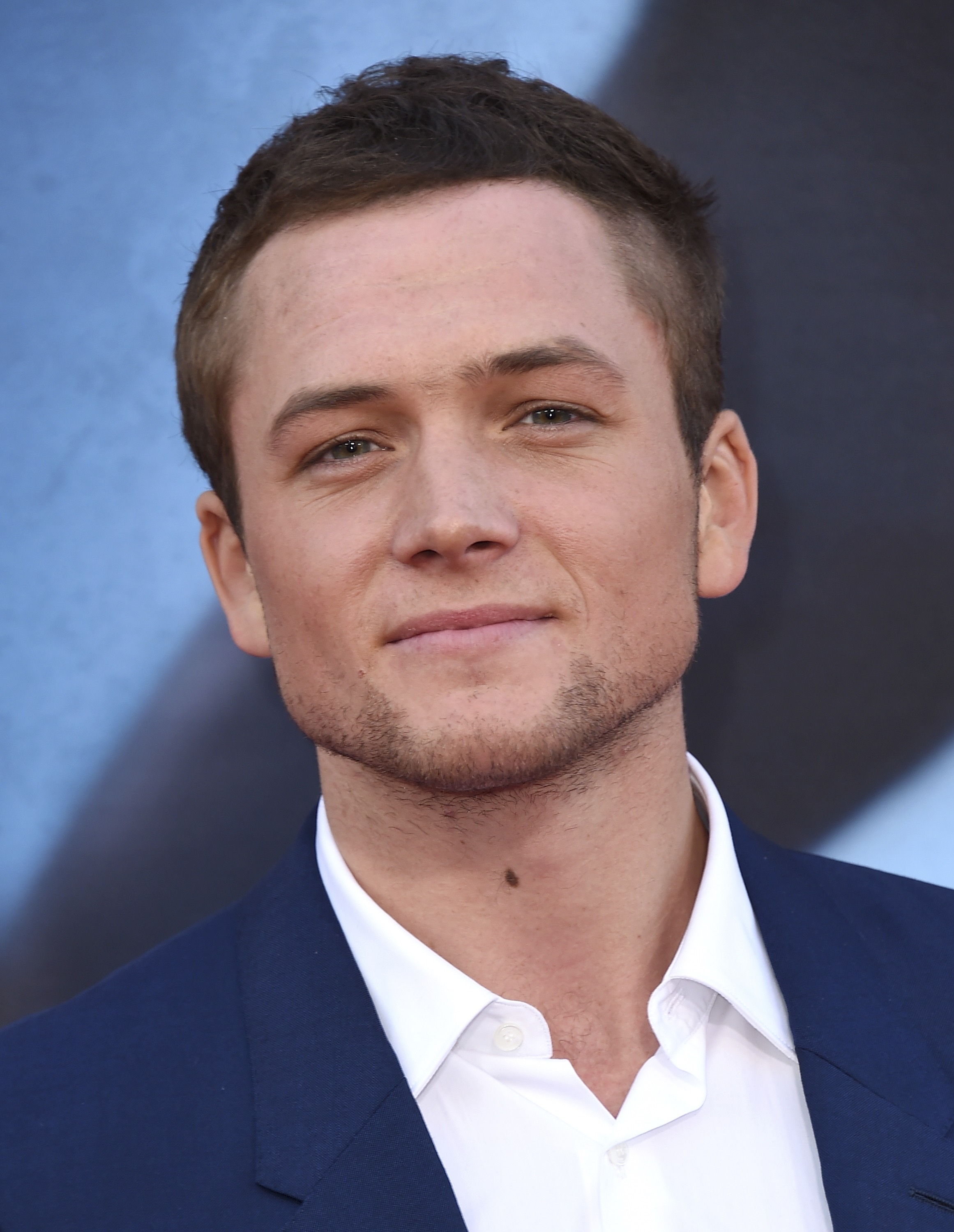 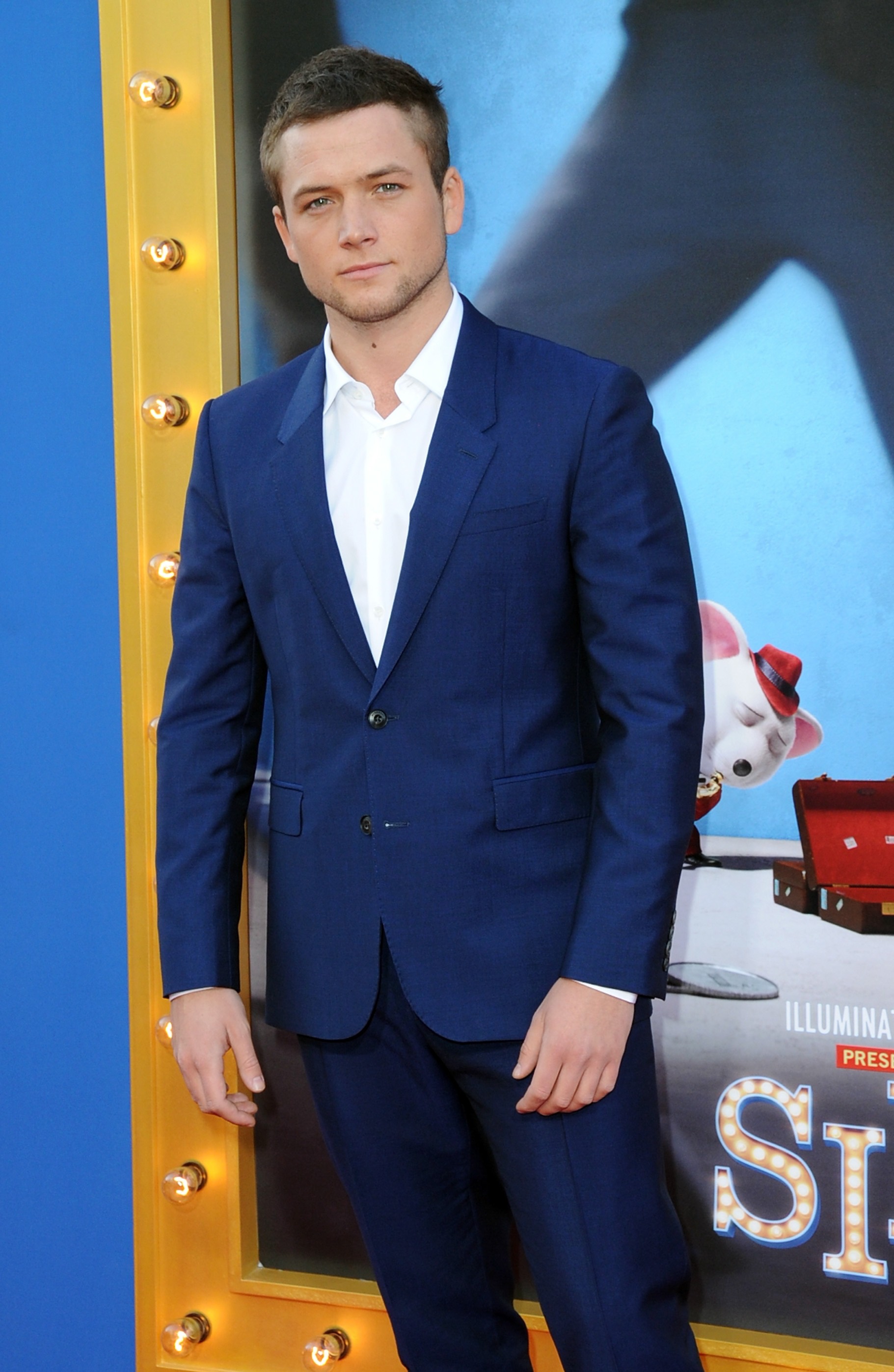 On September 12th, Taron attended the press conference for Sing while in Toronto.

Written by Tiffany
Comments are off
Gallery Update Public Apperances

Taron looked very handsome while attending the premiere of Sing at the 2016 Toronto International Film Festival. Pictures from the red carpet and from inside of the premiere have been added to the gallery. 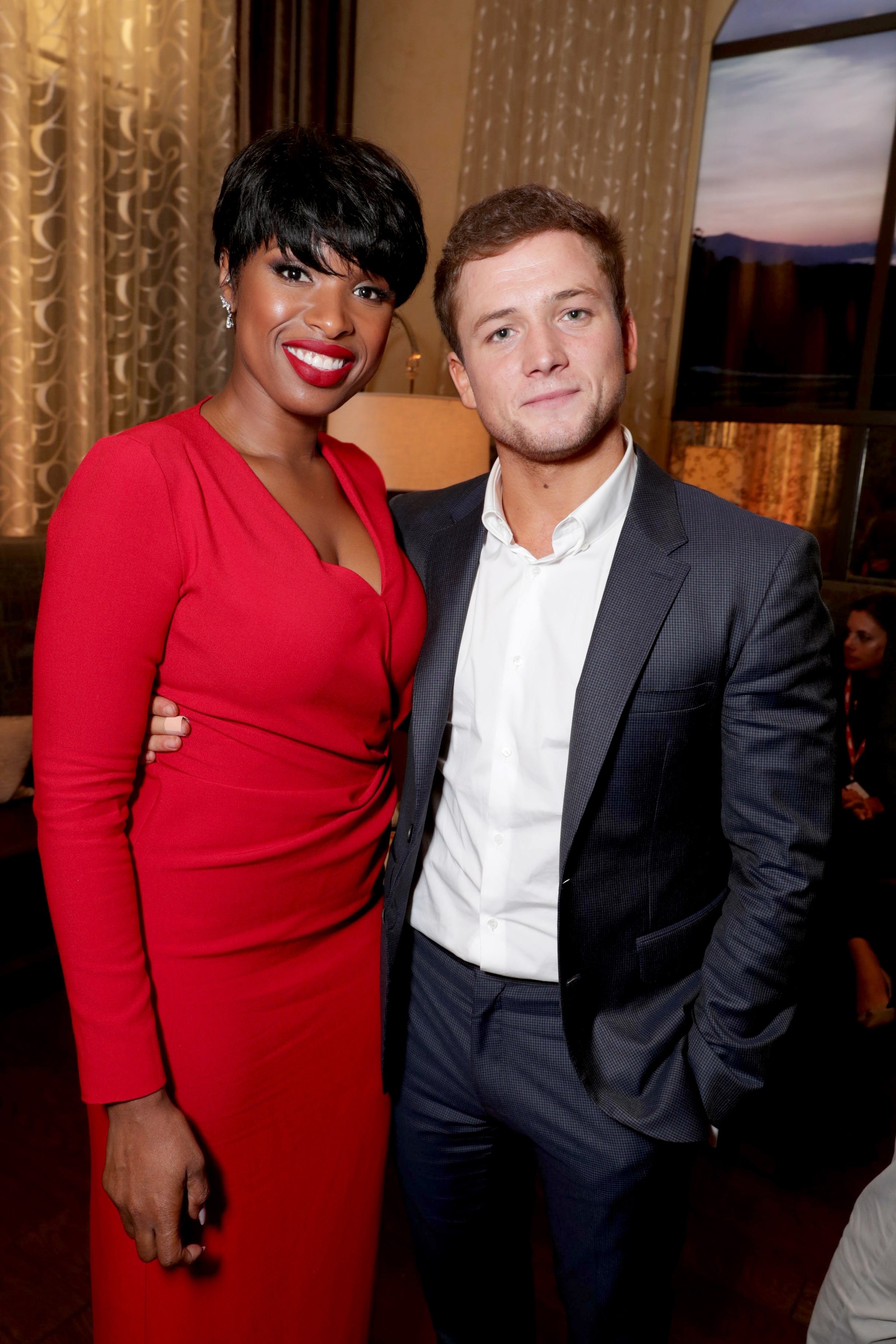 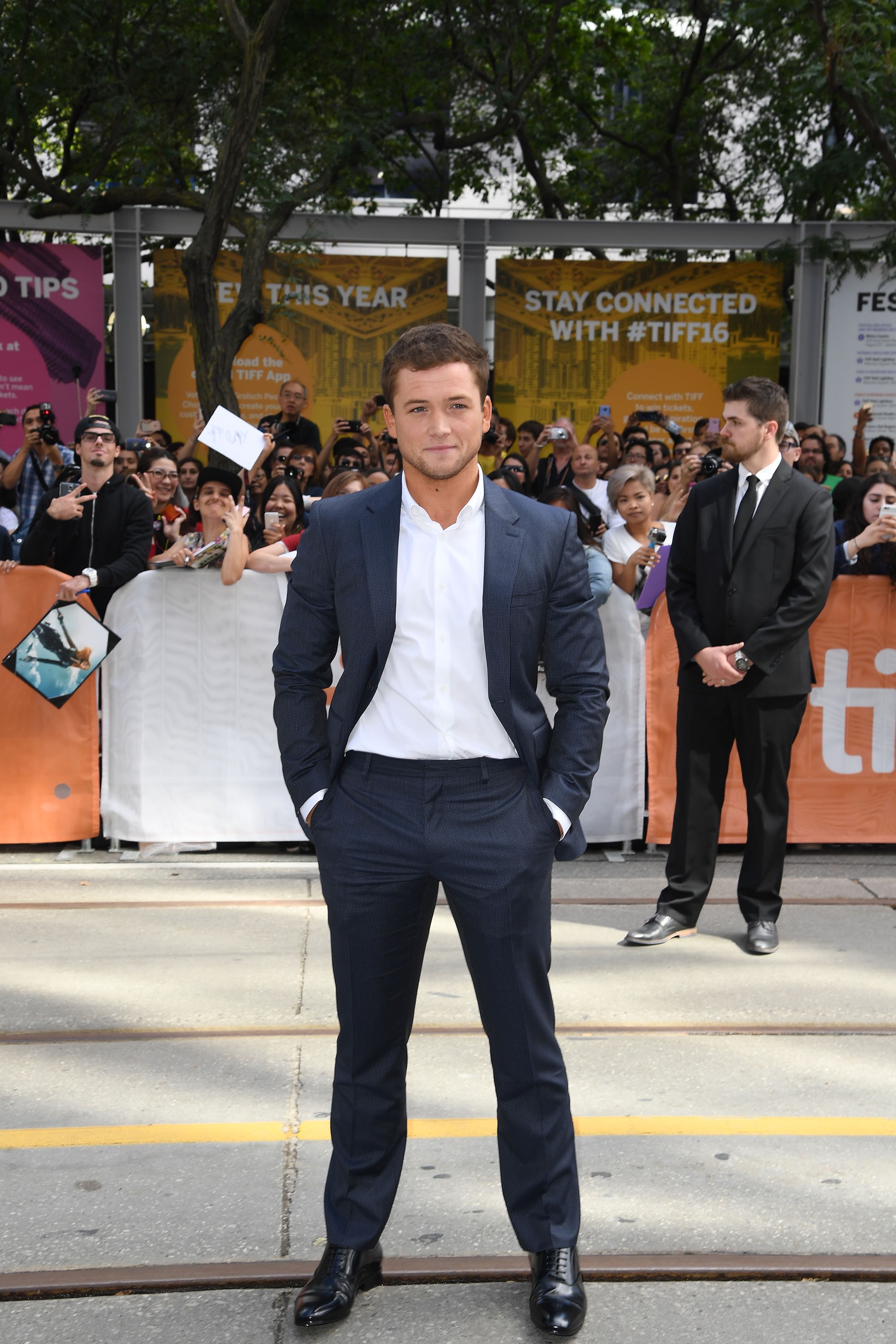 8 portraits of Taron from the Variety and Shutterstock Portrait Studio earlier today have been added to the gallery. 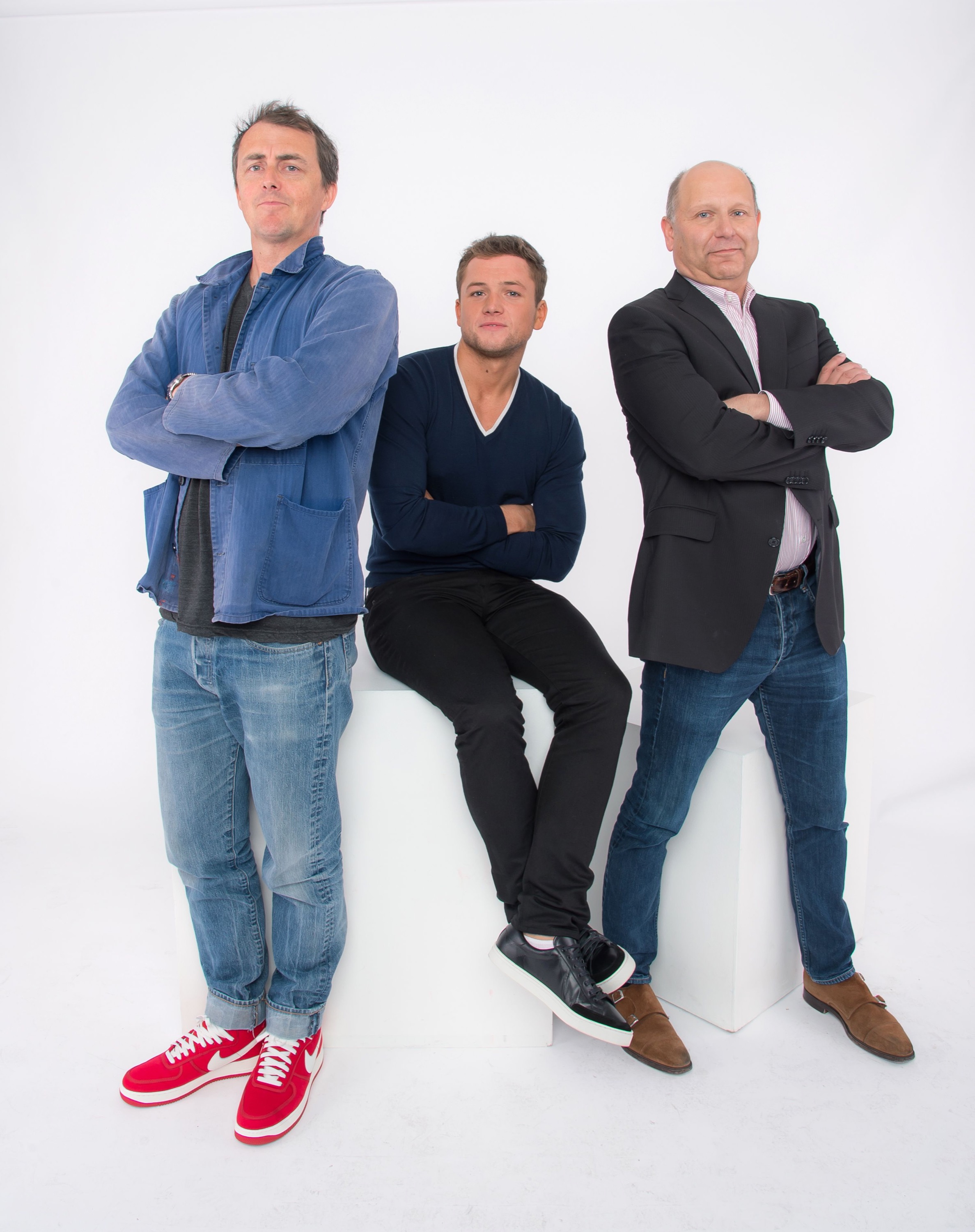 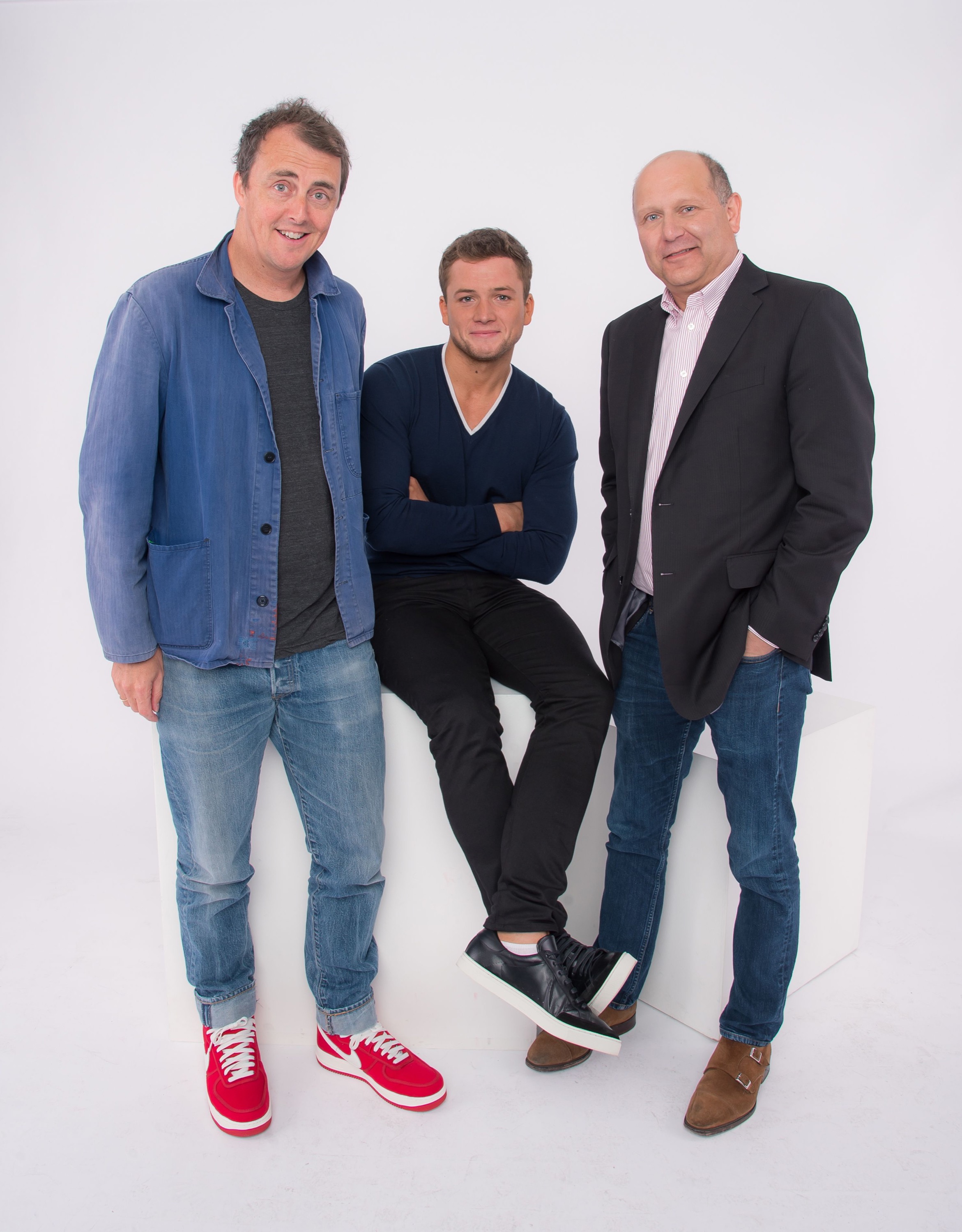