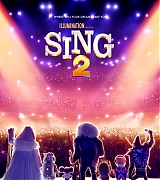 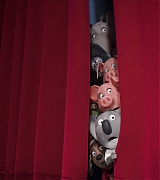 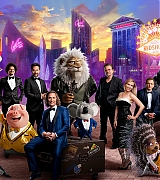 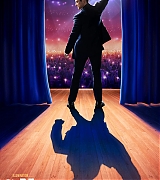 The official character movie posters from Sing 2 has been released! The movie will be released on Christmas 2021. Who else is excited?!

A new movie poster and movie synopsis for Sing 2 has been released! Along with the new poster, additional cast members have been added including Halsey, Letitia Wright, and Pharrell to name a few.

Buster Moon and his friends must persuade reclusive rock star Clay Calloway to join them for the opening of a new show.